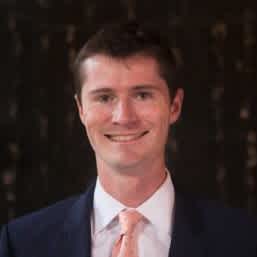 Aaron MacLean serves as legislative director and foreign policy advisor to Senator Tom Cotton. He was educated at St. John’s College, Annapolis, and Balliol College, Oxford, and served as an infantry Marine in Afghanistan. His final assignment in the Marine Corps was teaching English literature at the U.S. Naval Academy, where he was the 2013 recipient of the Apgar Award for excellence in teaching. In previous roles, Aaron was director for policy at The Paul E. Singer Foundation and managing editor of the Washington Free Beacon. Aaron has been a Next Generation National Security Fellow at the Center for a New American Security, a Marshall Scholar, and a Boren Scholar. He lives in Virginia, where he was born.