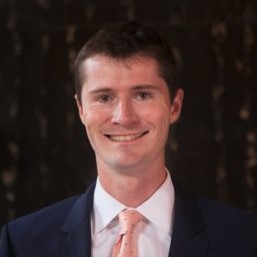 Aaron MacLean is a senior fellow at the Foundation for Defense of Democracies. Previously, he was senior foreign policy advisor and legislative director to Senator Tom Cotton of Arkansas. Aaron served on active duty as a U.S. Marine for seven years, deploying to Afghanistan as an infantry officer in 2009–2010. Following his time in the operating forces, he was assigned to the faculty of the U.S. Naval Academy, where he was the 2013 recipient of the Apgar Award for Excellence in Teaching. Aaron received a B.A. in philosophy and the history of math and science from St. John’s College, Annapolis, and an M.Phil. (Dist.) in medieval Arabic thought from the University of Oxford. He has been a Boren Scholar and a Marshall Scholar and lives in Virginia, where he was born.