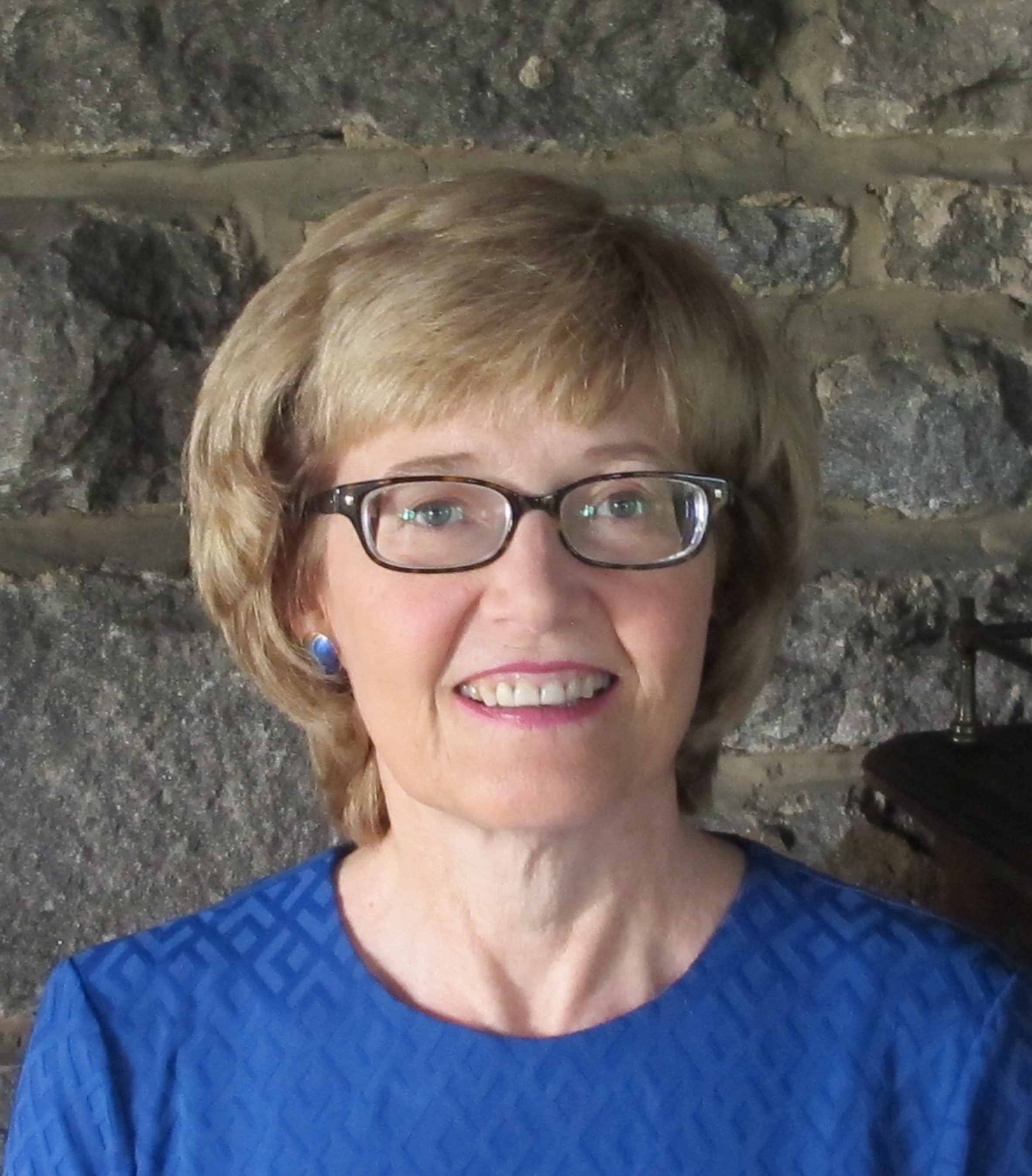 Diana Schaub is Professor of Political Science at Loyola University Maryland and a Visiting Scholar in the Social, Cultural, and Constitutional Studies department at the American Enterprise Institute. A past member of the Hoover Institution’s Task Force on the Virtues of a Free Society, she also served as the Garwood Teaching Fellow at Princeton University in 2011-12 and Visiting Professor of Political Theory in the Government Department at Harvard University in 2018 and 2020. From 2004 to 2009, she was a member of the President’s Council on Bioethics. She was the recipient of the Richard M. Weaver Prize for Scholarly Letters in 2001 and is the author of Erotic Liberalism: Women and Revolution in Montesquieu’s “Persian Letters” along with numerous book chapters and scholarly articles in the fields of political philosophy and American political thought. She is a coeditor (with Amy and Leon Kass) of What So Proudly We Hail: The American Soul in Story, Speech, and Song. She is a contributing editor of The New Atlantis and a member of the publication committee of National Affairs. Her essays and reviews have appeared in a variety of publications, among them the Claremont Review of Books, City Journal, The New Criterion, and Commentary, as well as the much-missed Weekly Standard and Public Interest. She has an A.B. from Kenyon College and an M.A. and Ph.D. from The University of Chicago. Her new book on Lincoln’s statesmanship, His Greatest Speeches: How Lincoln Moved the Nation, is forthcoming from St. Martin’s Press.