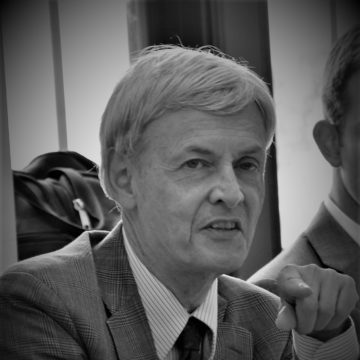 Frank Pagano is a member of the senior faculty of St. John’s College, Santa Fe and Annapolis. He has taught throughout the undergraduate program including classes on the development of quantum physics, Euclid and Newton and seminars on Plato, Shakespeare and the Bible. He was director of the graduate programs in Santa Fe and taught in both the western and eastern classics programs. He has given over 15 formal lectures in the college. His most recent lecture on compassion and resentment in Huckleberry Finn was entitled “Father and Son Finn.”

Mr. Pagano has published in Polity and Interpretation. He is the editor of Edmund Burke’s A Vindication of Natural Society. His current scholarly interest involves the origin and growth of resentment in America. He received his A.B. in government from Cornell University and his Ph.D.in political science from Boston College.