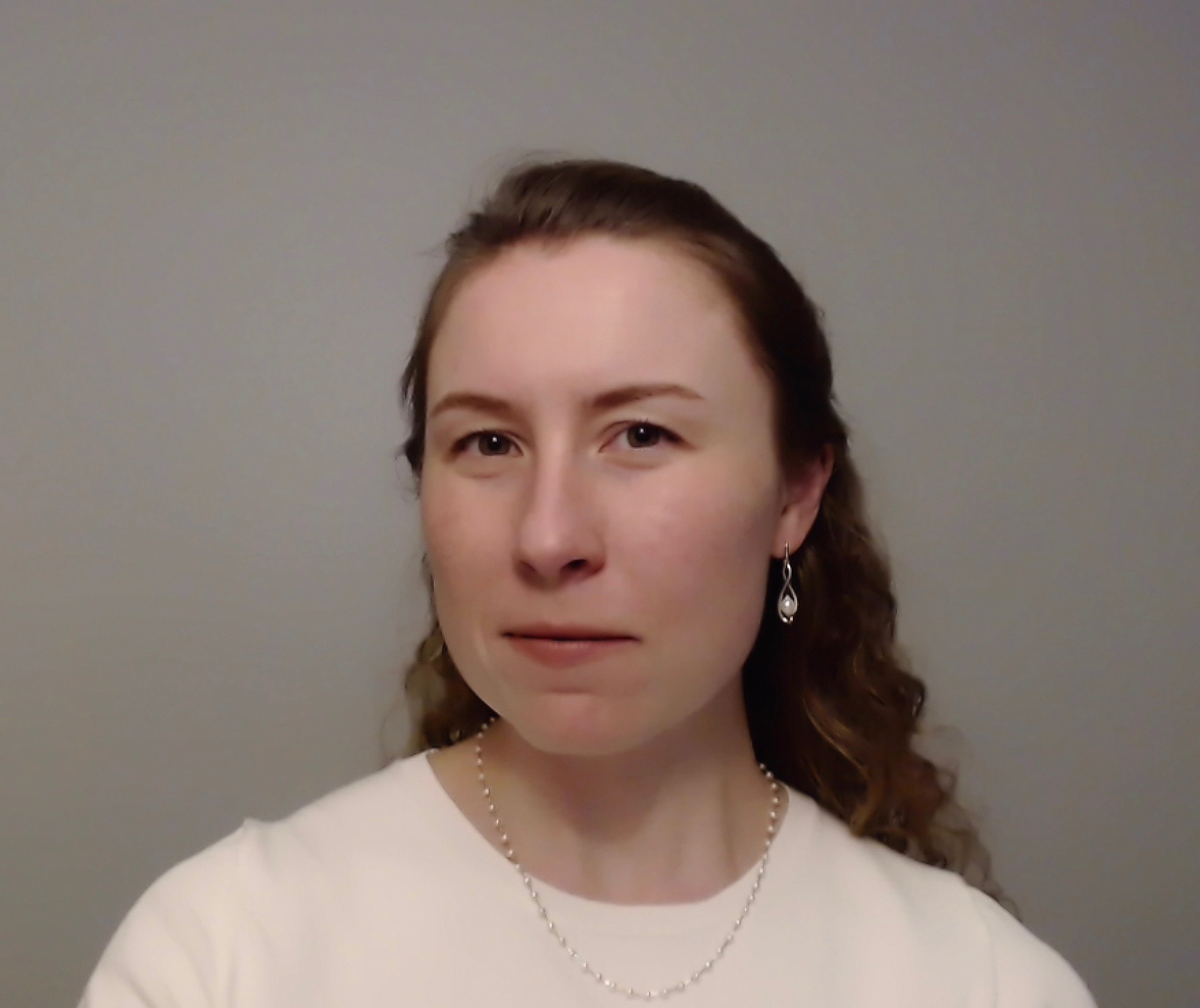 Postdoctoral Fellow and Lecturer in the Department of Political Science, Yale University

Heather P. Wilford is a Postdoctoral Fellow and Lecturer in the Department of Political Science at Yale University. Her research and teaching engages with a broad array of thinkers in the history of political philosophy, with an emphasis on Ancient philosophy and on 18th and 19th century French and British authors. She has written and presented on ethics, liberalism, empire, and popular sovereignty in the writings of J.J. Rousseau, Alexis de Tocqueville, and J.S. Mill. Her articles have appeared in The Adam Smith Review and National Affairs.  Prof. Wilford has taught courses in political theory and American politics at Middlebury College, Carleton College, Boston College, and Yale University. Prior to her arrival at Yale, she was an Ethics Research Fellow at the United States Naval Academy’s Stockdale Center for Ethical Leadership and a visiting scholar in the Government Department at Harvard University. She holds a B.A. from Middlebury College and a Ph.D. from Boston College.