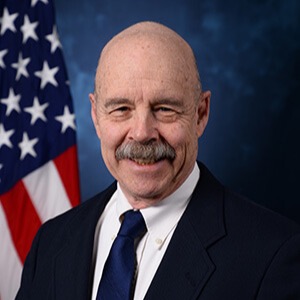 James Carey is a Distinguished Visiting Professor in the Department of Philosophy at the United States Air Force Academy, as well as a Tutor at Saint John's College, where he has also served as Dean and Acting President.

Dr. Carey's research interests include Ancient and Medieval philosophy as well as Kantian and post-Kantian German philosophy; his language skills include Greek, Latin, and Sansrkit; and he has demonstrated consistent interest in the value of liberal education. . In 2019 he published Natural Reason and Natural Law: An Assessment of the Straussian Criticisms of Thomas Aquinas, which discusses a believer's search for a rational foundation to ground moral principles. Most recently, he gave a public lecture on “Thomas Aquinas’s Second Way to Prove the Existence of God” and published “Socrates’ Exhortation to Follow the Logos". Dr. Carey received his B.A. in Music from the University of North Carolina, before continuing his education with an M.A. and PhD. in Philosophy from the New School for Social Research.