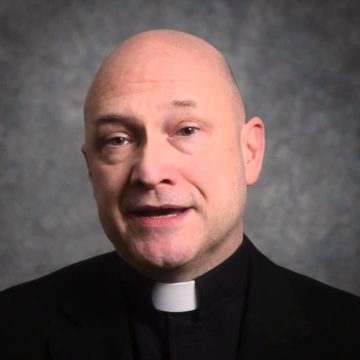 John Sawicki C.S.Sp., Ph.D. is an Assistant Professor of Political Science in the McAnulty College of Liberal Arts at Duquesne University. He has taught courses on International Relations, Catholic Thought and Security in the Modern World, International Political Economy, Terrorism, and Crisis Management. He is frequently consulted and quoted in journal and news articles as an expert in terrorism, and he has published articles such as Why Terrorists Use Female and Child Suicide Bombers. Father Sawicki received his Master of Divinity at Catholic Theological Union, his Master of Arts in Law & Diplomacy and his Ph.D. at the Fletcher School of Law & Diplomacy at Tufts University. He is also the director of the Center for International Relations at Duquesne University