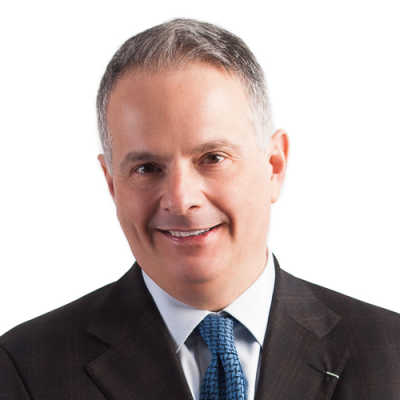 A political theorist by training whose academic work focuses on the early Enlightenment, Weinstein has written widely on international affairs for leading publications in the United States, Europe, and Asia, including Bungei Shunju (Japan), Le Figaro (France), Le Monde (France), The Wall Street Journal, and the Yomiuri Shimbun.

He has been decorated with a knighthood in Arts and Letters by the French Ministry of Culture and Communication as a Chevalier dans l’Ordre des Arts et des Lettres. Weinstein is listed in Who’s Who in America, and serves on the boards of nonprofit organizations in the U.S. and Europe.

He serves by presidential appointment and Senate confirmation as a member of the Broadcasting Board of Governors, the oversight body for U.S. government civilian international media, including the Voice of America, Radio Free Europe/Radio Liberty, Radio Free Asia and Middle East Broadcasting. Weinstein previously served by presidential appointment and Senate confirmation on the National Humanities Council, the governing body of the National Endowment for the Humanities.

He is a regular guest on radio and television, speaks French and German, and has been interviewed by major broadcast and cable outlets around the world. Weinstein, a frequent guest on French television and radio, has served as in-studio commentator for live French-language coverage of U.S. congressional and presidential elections since 1996.

He is the co-editor, with Paul Aligica, of The Essential Herman Kahn&colon; In Defense of Thinking (Lexington Books, 2009).

Weinstein graduated from The University of Chicago (B.A. in General Studies in the Humanities), the Institut d’Etudes Politiques de Paris (D.E.A. in Soviet and Eastern European Studies), and Harvard University (Ph.D. in Government).