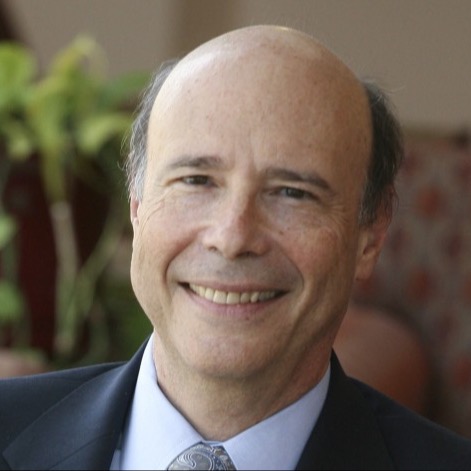 Mark Blitz is the Fletcher Jones Professor of Political Philosophy at Claremont McKenna College, and a fellow of the Claremont Institute.