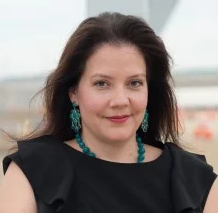 Mollie Ziegler Hemingway is a senior editor at The Federalist, and a FOX News contributor. A longtime journalist, her work has appeared in the Wall Street Journal, USA Today, the Los Angeles Times, the Guardian, the Washington Post, CNN, National Review, GetReligion, Ricochet, Christianity Today, Federal Times, Radio &amp; Records and many other publications. She writes on American politics, public policy,. culture and religion. Mrs. Hemingway was a 2004 recipient of a Phillips Foundation Journalism Fellowship. She is originally from Denver, and earned an economics degree at the University of Colorado.