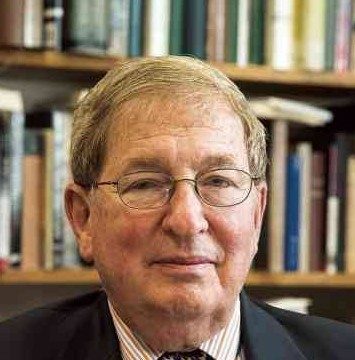 Murray Dry is the Charles A. Dana Professor of Political Science at Middlebury College, where he taches courses in political philosophy, American political thought, and American constitutional law.  He is author of Same-Sex Marriage and American Constitutionalism (2017), Civil Peace and the Quest for Truth (2004), and numerous articles and book chapters on various topics concerning American constitutionalism, especially the American founding. He also saw Herbert Storing’s The Complete Anti-Federalist through the press and made the selections for the one volume edition of that seven volume work (The Anti-Federalist; University of Chicago press).