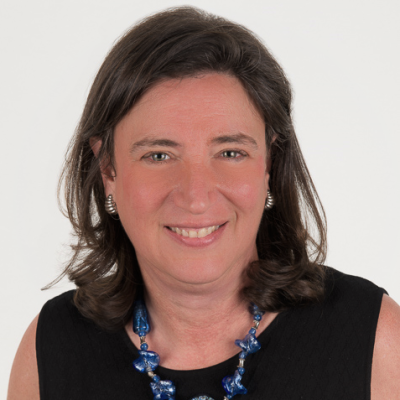 Chairman of the Board of Trustees, Hudson Institute

Sarah May Stern is a graduate of Yale University and Harvard Business School. After working for several years at Newsweek, she moved to Commentary magazine. There she served as Business Director until 2010, overseeing the magazine’s production, circulation, advertising, budget, and human-resources operations, taking a leading role in its 2007 reorganization as an independent non-profit, and serving on the Commentary board as Treasurer and Secretary.

A trustee of the Washington Institute for Near East Policy and the Main Idea, a residential summer camp for disadvantaged girls in Maine,&nbsp; Ms. Stern is a former trustee of the Yale Alumni Fund. She is a past president of the Edgemont Union Free School District in Scarsdale, New York, and is active in a number of community activities.