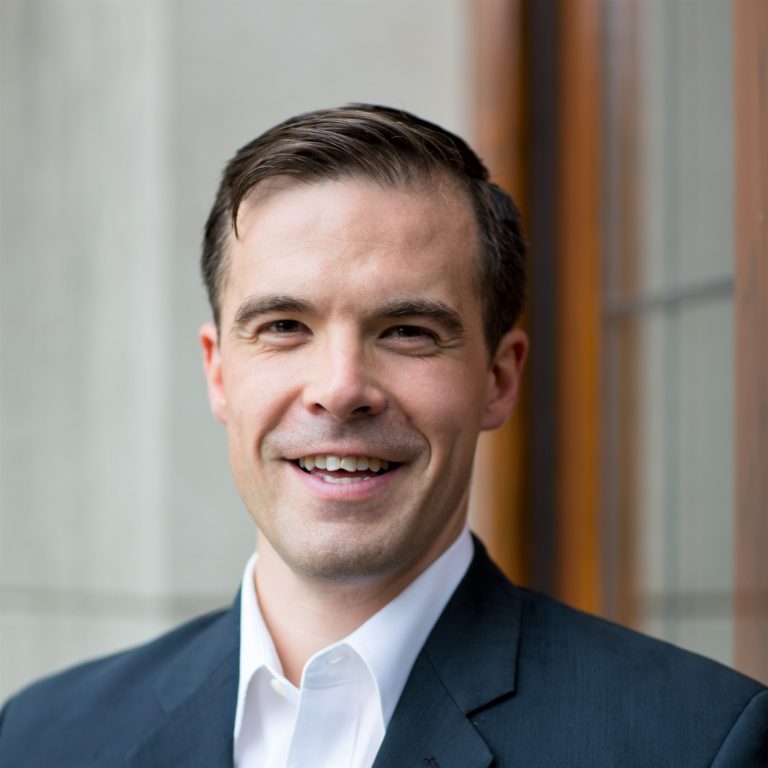 Kane has has written on Cicero’s ethics, on moral integrity and religion as (distinct) principles of political morality, and on the protection of moral integrity in private law.