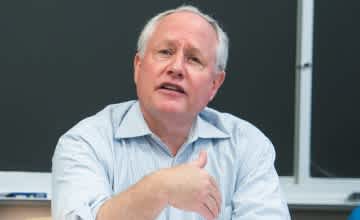 William Kristol is the editor of The Weekly Standard, is a regular on ABC’s This Week and on ABC’s special events and election coverage, and appears frequently on other leading political commentary shows. Before starting the Weekly Standard in 1995, Mr. Kristol led the Project for the Republican Future, where he helped shape the strategy that produced the 1994 Republican congressional victory.