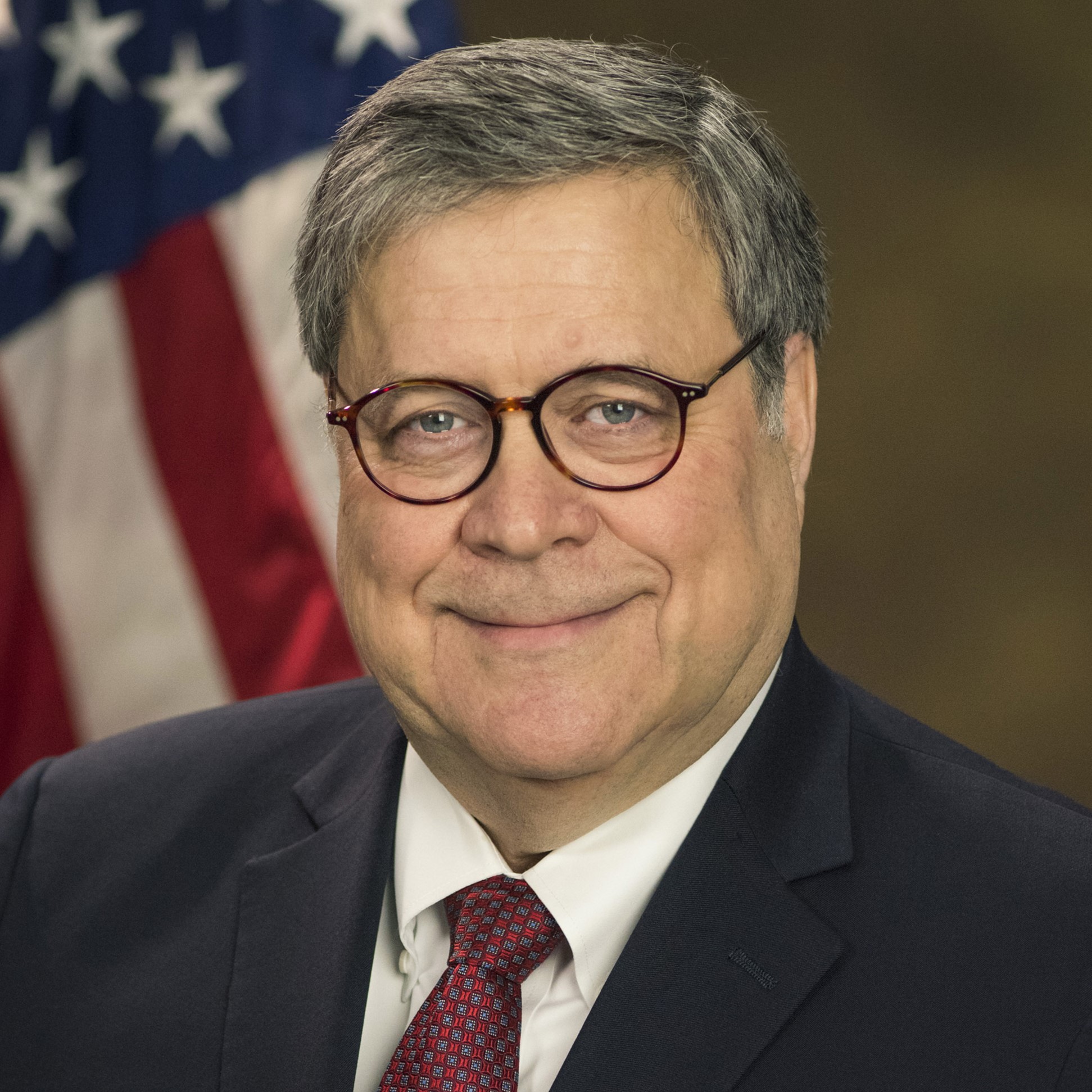 William P. Barr is a distinguished fellow at Hudson Institute. His work at Hudson involves a number of policy areas, including violent crime, transnational criminal/drug organizations, and international terrorism; the restoration of federalism, separation of powers, and other constitutional principles; addressing the market power of digital platforms and their collection and use of consumer data; the promotion of free speech and diverse voices in the public square and the protection of religious liberty in the educational sphere; safeguarding U.S. technology against foreign espionage; and promoting robust foreign intelligence collection capabilities consistent with American civil liberties.

Mr. Barr was born on May 23, 1950 in New York City. He received his A.B. in government from Columbia University in 1971 and his M.A. in government and Chinese studies in 1973. From 1973 to 1977, he served in the Central Intelligence Agency before receiving his J.D. with highest honors from George Washington University Law School in 1977.

In 1978, Mr. Barr served as a law clerk under Judge Malcolm Wilkey of the U.S. Court of Appeals for the District of Columbia Circuit. Following his clerkship, Mr. Barr joined the Washington, D.C. office of the law firm of Shaw, Pittman, Potts & Trowbridge as an associate. He left the firm to work in the White House under President Ronald Reagan from 1982 to 1983 on the domestic policy staff, then returned to the law firm and became a partner in 1985.

Under President George H.W. Bush, Mr. Barr served as the deputy attorney general from 1990 to 1991; the assistant attorney general of the Office of Legal Counsel from 1989 to 1990; and the 77th attorney general of the United States from 1991 to 1993. While serving at the Department, Mr. Barr helped create programs and strategies to reduce violent crime and was responsible for establishing new enforcement policies in a number of areas including financial institutions, civil rights, and antitrust merger guidelines. Mr. Barr also led the Department’s response to the Savings & Loan crisis; oversaw the investigation of the Pan Am 103 bombing; directed the successful response to the Talladega prison uprising and hostage taking; and coordinated counterterrorism activities during the First Gulf War.

After retiring from Verizon in 2008, Mr. Barr advised major corporations on government enforcement matters, as well as regulatory litigation. Mr. Barr served as of counsel at Kirkland & Ellis LLP in 2009 and rejoined the firm in 2017.

President Donald Trump announced his intention to nominate Mr. Barr on December 7, 2018, and he was confirmed as the 85th attorney general of the United States by the U.S. Senate on February 14, 2019. U.S. Supreme Court Chief Justice John Roberts administered the oath of office. Mr. Barr joined John Crittenden (1841 and 1850–53) as one of only two people in U.S. history to serve twice as attorney general.